Did you know that even if we do not have genetic conditions, we can pass them on to our children? We just need to be carriers to transfer these genes to our children. In other words, even if we haven’t experienced symptoms, our children are at risk of acquiring the illness if we are carriers. If a mistake happens during fetal development, we can get genetic disorders even if neither parent is a carrier.

We will look at some examples of hereditary illnesses and how they might transfer down across generations in this post.

If you don’t know what a genetic disorder is, then it is a disorder that occurs when one or more genes mutate during fetal development.

What is the distinction between inherited and genetic disorders? 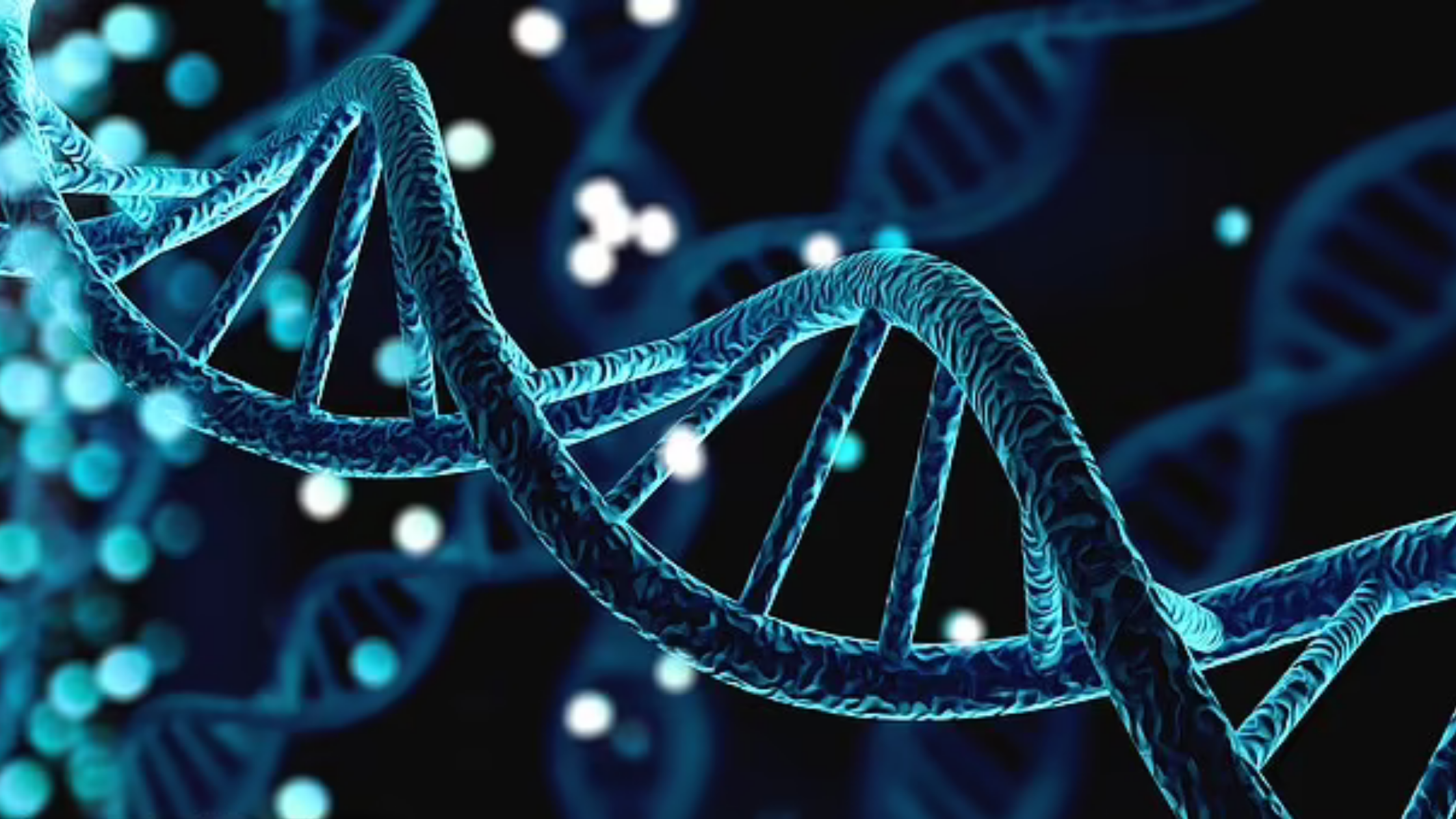 Hereditary illnesses do not always manifest symptoms at birth. Congenital ones, however, do. Genetic illnesses are the result of changes in one or more genes and might be familial or not.

Hereditary diseases are those that have a genetic basis, meaning they are a result of a change in one or more chromosomes and pass to the next generations. Symptoms may not appear immediately after delivery.

In Achondroplasia, cartilage does not grow correctly, which causes sufferers to have short limbs, macrocephaly, and small height, which averages 130cm in males and 124cm in women. 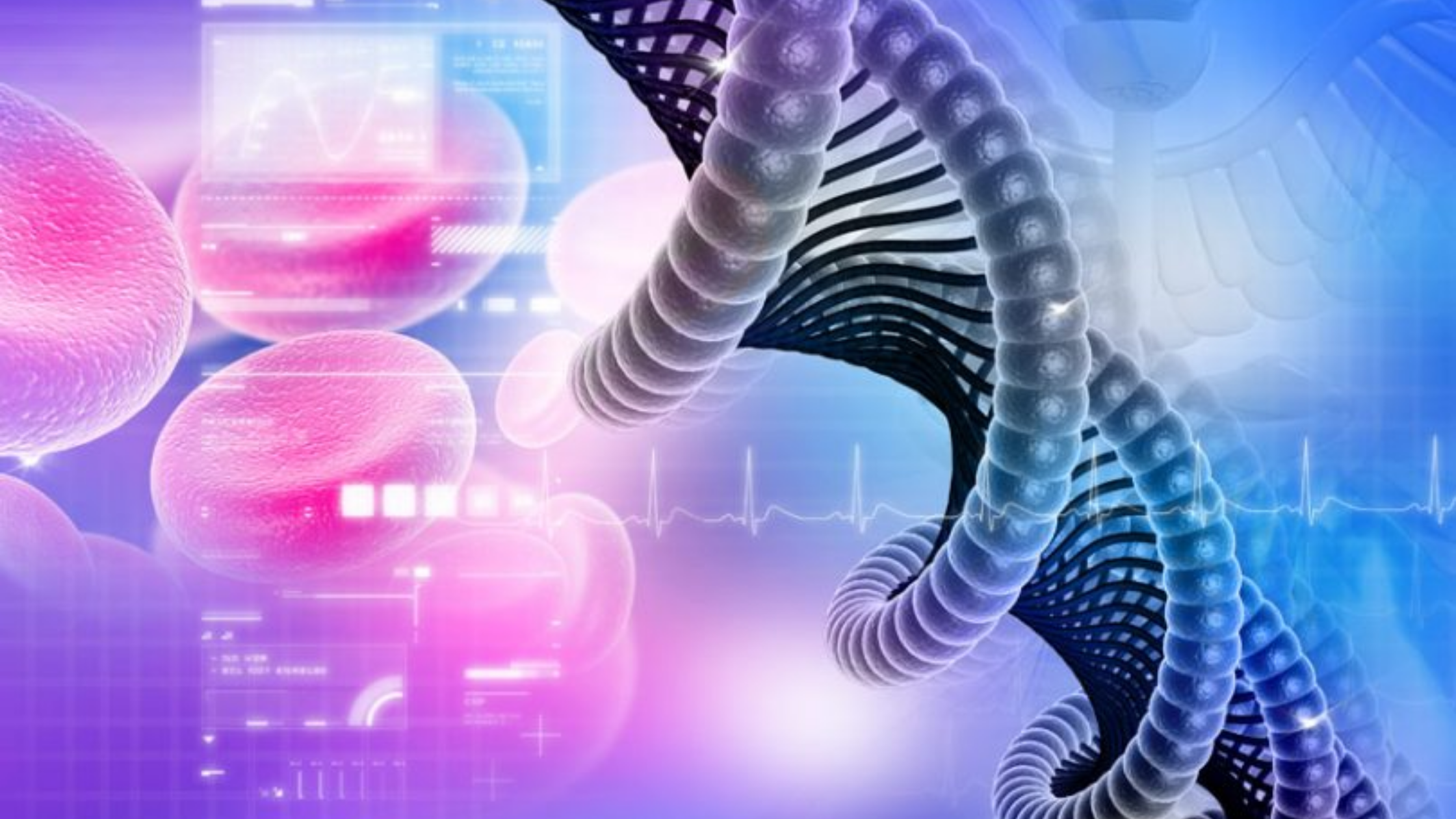 This disorder affects the connective tissue, specifically the blood vessels, heart, eyes, and skeleton. Marfan syndrome symptoms vary between people, even within the same household, and can range from minor to extreme.

Red blood cells are normally spherical, but in patients with this genetic condition, they have a crescent form, leading the red blood cells to cling together and obstruct the tiny blood capillaries. This might result in discomfort and injury to parts where blood cannot reach. 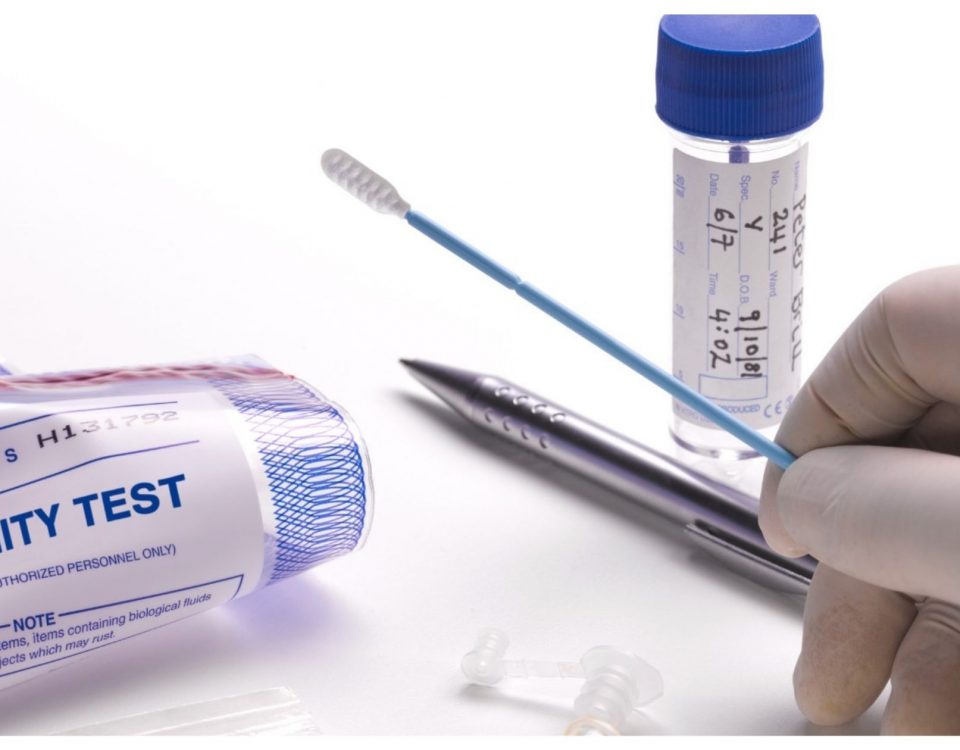