Why you should delete your data from the DNA testing services?

You might’ve come across people who can run like a cheetah and some who have the speed of a sloth. A bit extreme, but there are some individuals who are exceptionally good at running, and their genes might be the culprit that gives them their power. Many hereditary and non-genetic variables influence a person’s speed and strength. The gene ACTN3, often known as the sprinter gene, may explain some of the diversity in sprinting ability.

What Exactly Is the Sprinter Gene? 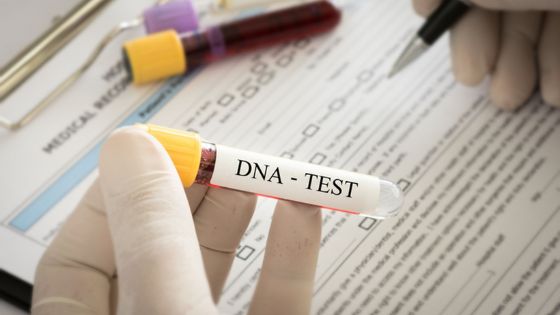 So can this gene determine whether your child will be a super athlete?

Obviously, no ACTN3 combination is unique to super-athletes; rather, whatever combination your child has, he or she will share with a big part of the population, the great majority of whom will rarely go on to be international-level athletes.