How do your genetics affect your nutrition intake?

What is a mitochondrial DNA test?

Is the mtDNA test accurate?

mtDNA testing extends beyond the 4th or 5th generation of your family tree. But, unlike YDNA tests, it doesn’t reveal how similar you are to your mtDNA matches. That’s why you need to use this test wisely.

How far back can you trace with mtDNA?

We can track down the mtDNA back to a woman who lived around 150,000 or 200,000 years ago and to someone who is genetically similar to everybody on the planet. 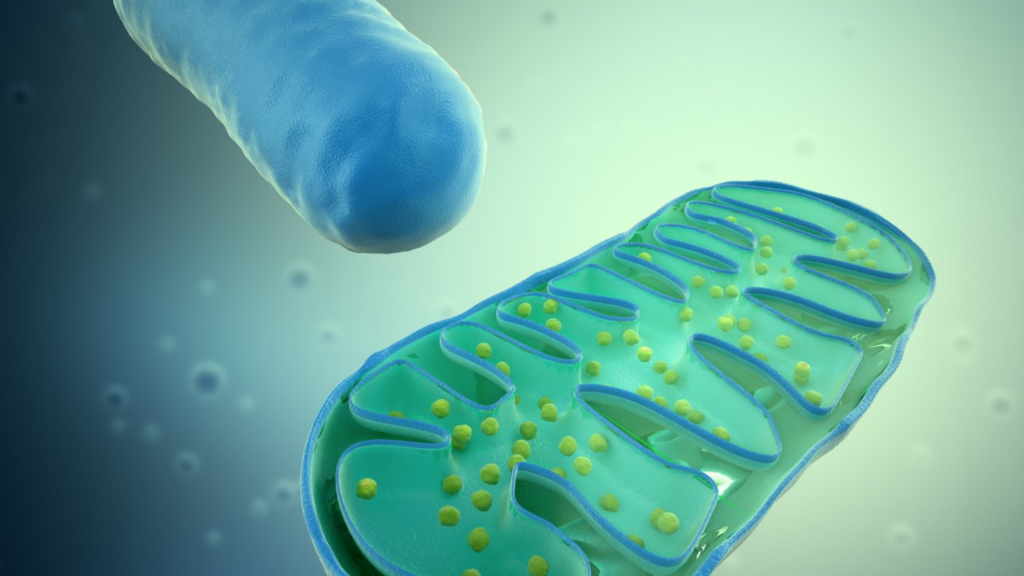 Can mitochondrial DNA help to identify a person?

Human fingerprints frequently contain DNA. But, since there is very little of it, scientists frequently turn to a specific type of genetic material called DNA (mtDNA). While one cannot use mtDNA to identify a person uniquely, it can be useful. Police, for example, use this DNA to filter the list of suspects.

Is it possible to inherit mitochondria from your father?

This mitochondrial genome comes only from the mother in almost all mammals, and transmission of the father’s mitochondria in humans has still not been convincingly demonstrated.