Many times these questions arise about the accuracy of paternity test results. Is there any way you can get deceived by the father?

When does it happen?

This happens when a woman names a man as the biological father of her child. But up to one-third of such claims are false, either because the woman is attempting to commit paternity fraud or if she is mistaken.

How do people commit paternity fraud?

Here are a few examples of how people can manipulate at-home paternity tests that can give wrong results and the name of the biological father:

To get a positive result, the mother can send the DNA of a known child to the potential father as the DNA of their child.

To get a negative result, the potential father can submit his friend’s DNA as his own.

After collecting DNA from the relevant individuals, the mother or the father in question can tamper with the mailing package and submit DNA to many people. 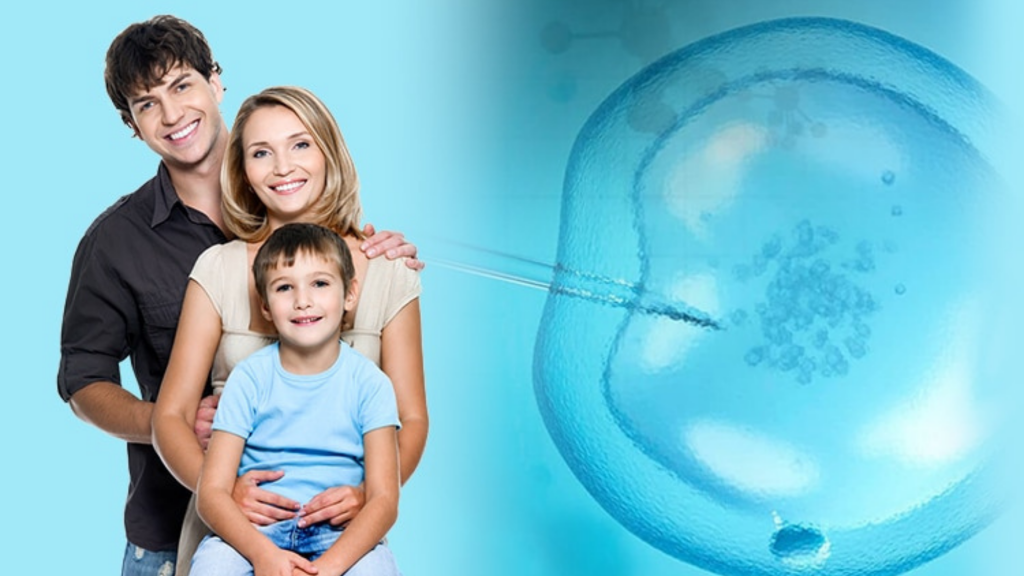 Is there a way to catch paternity test frauds?

In certain cases, deception or errors are easy to spot. For example, if a child is male but someone submits a female sample. In such a case, any accredited lab will immediately figure it out. Moreover, they seize testing and start gathering information and/or requesting sample data. But, the lab cannot always detect fraud, particularly with at-home tests. This is due to the lack of a chain-of-custody procedure. When the DNA collection is in the customer’s hands instead of under an authorized witness.

How to avoid paternity test fraud?

We suggest that all attendees observe one another’s sample collection and the child’s sample. And sealing the swab samples in the paper envelope when performing an at-home DNA test. It’s also critical to go to the post office with many people. It helps in avoiding any post-DNA-collection tampering. If the other person who needs to give the test sample lives in a different state and there are grounds to think someone may want to tamper with the results, it would be wise to opt for a legal, paternity tests instead. 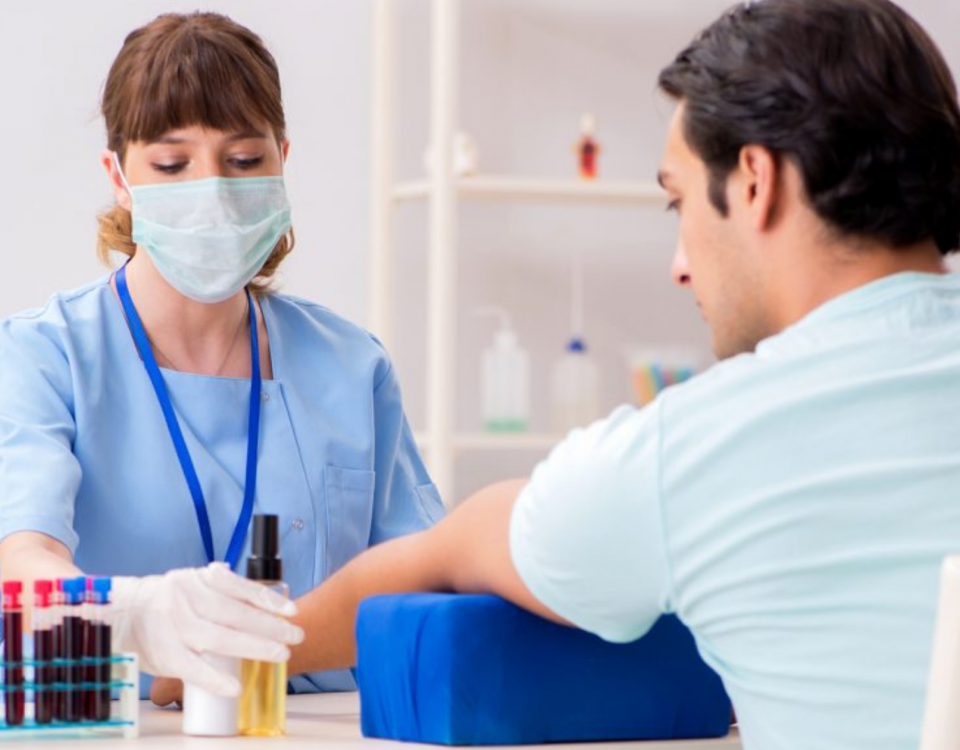