What are genetic mutations and is it bad or good?

What are genetic mutations and is it bad or good?

Many times when we come across the term genetic mutations we think about X-Men. But the reality is something way opposite. So what do scientists mean when they say a person has genetic mutations in them. In this post, we’ll try to understand that easily?

So let’s start with the basics what is mutation?

To understand that you need to know about DNA first. Our DNA is made up of 4 chemical bases namely adenine (A), guanine (G), cytosine (C), and thymine (T). These chemicals pair together to form a DNA sequence. When your original DNA sequence changes due to internal or external factors the phenomenon is called a mutation. 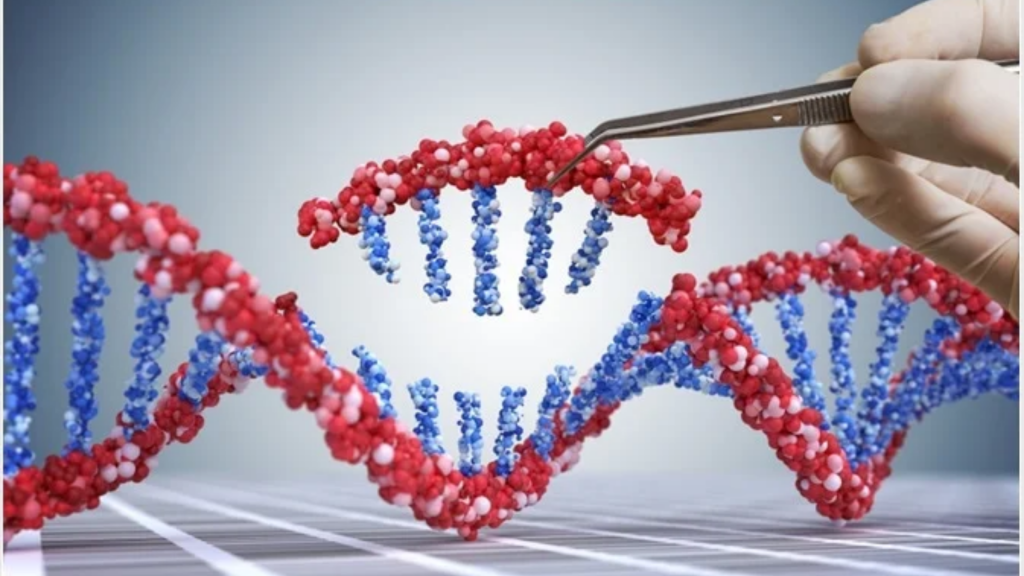 Other than that mutations can be inherited by a child from their parents. Inherited mutations are called hereditary mutations. These mutations are present in each body cell and can be passed down to new generations. 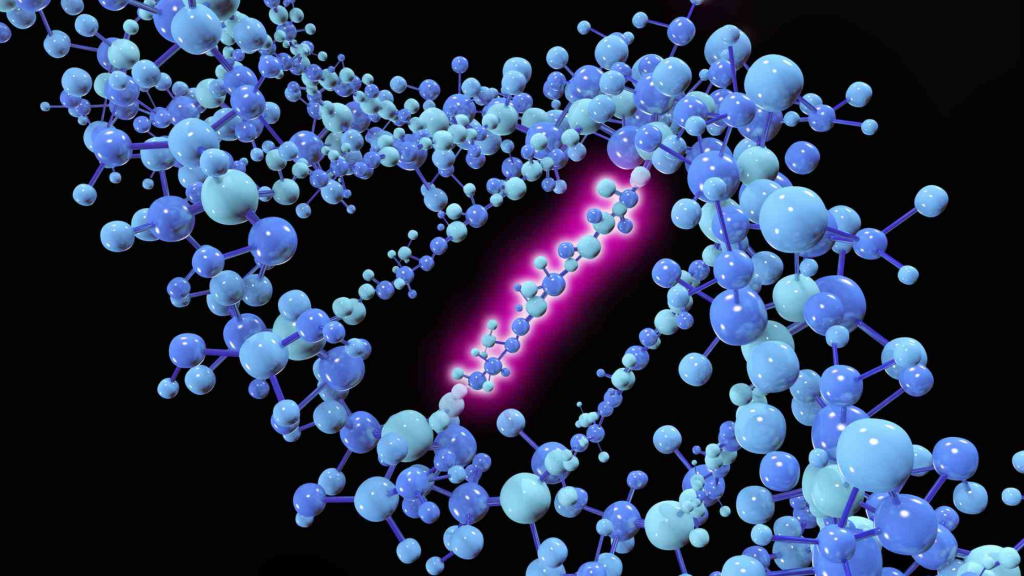 Are mutations good or bad?