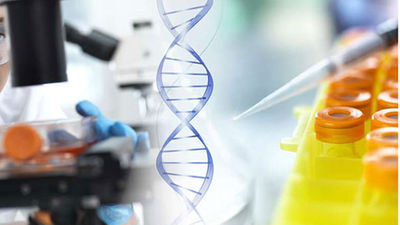 How is a DNA test considered admissible by the court?

A DNA test is considered admissible by the court when the DNA test is carried out in the proper procedure mentioned by the court. That means that each and every step of the DNA test requires a legally authorized person to be present at the site to witness the proper protocols. The presence of a court-appointed representative is a must during sample collection of the DNA or it should be done in front of the judge. 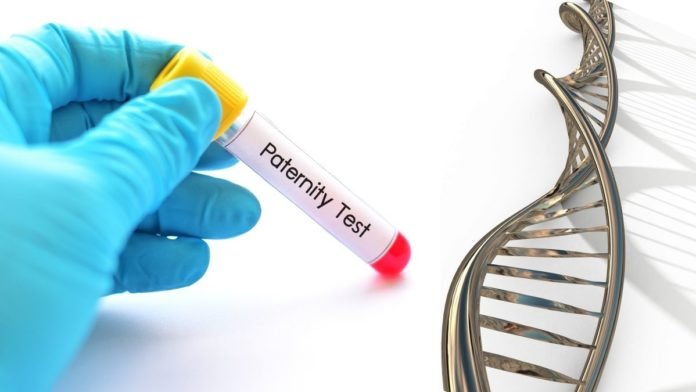 Can someone refuse paternity ordered by the court?

Yes, it is possible for a father to refuse to have a court-ordered paternity test but it comes with consequences, they might have to suffer legal penalties for refusing a test and also there are chances that a judge can try to force you to get a paternity test because DNA testing is considered a civil lawsuit.