Many different types of DNA tests are available in the market these days. Out of all these tests, there are 3 most common tests that people generally take are Y, autosomal, and mitochondrial DNA tests. For an individual to understand the difference between these tests is very important, it could help an individual to know in which ways are the DNA organized before the process is performed or started. The DNA sample is basically collected from long stretches which are called chromosomes. Each and every individual typically has a total number of 46 chromosomes which means it has 23 pairs. 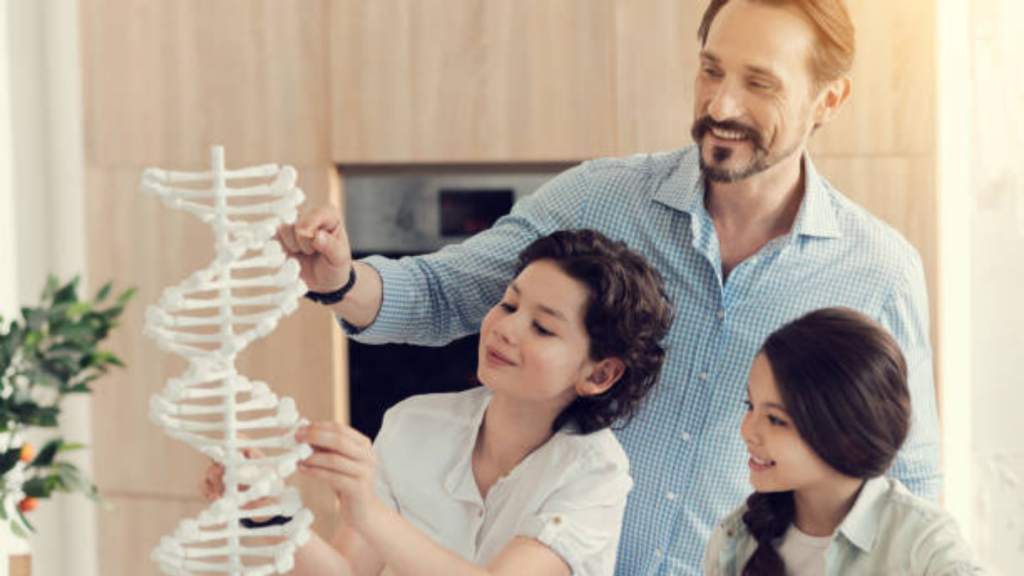 The Y DNA tests only look at 1 chromosome in the 23rd pair. In the autosomal DNA test, 22 pairs of chromosomes called the autosomes are measured, whereas in the mtDNA test or mitochondrial DNA test a morsel of DNA that is stored in the mitochondria is evaluated. 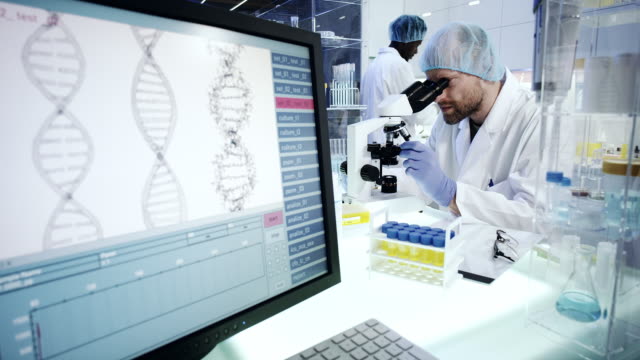 You should be aware that the ancestry DNA test uses an autosomal DNA test to let you know the roots or to give you an idea of where did your ancestors lived approximately 500 to 1000 years back, it can also tell you where they lived before 1000 years. It can provide you the apprehension and insight of your family history generations back.